Read the latest news and receive 10% off your first order of Herald Apparel! 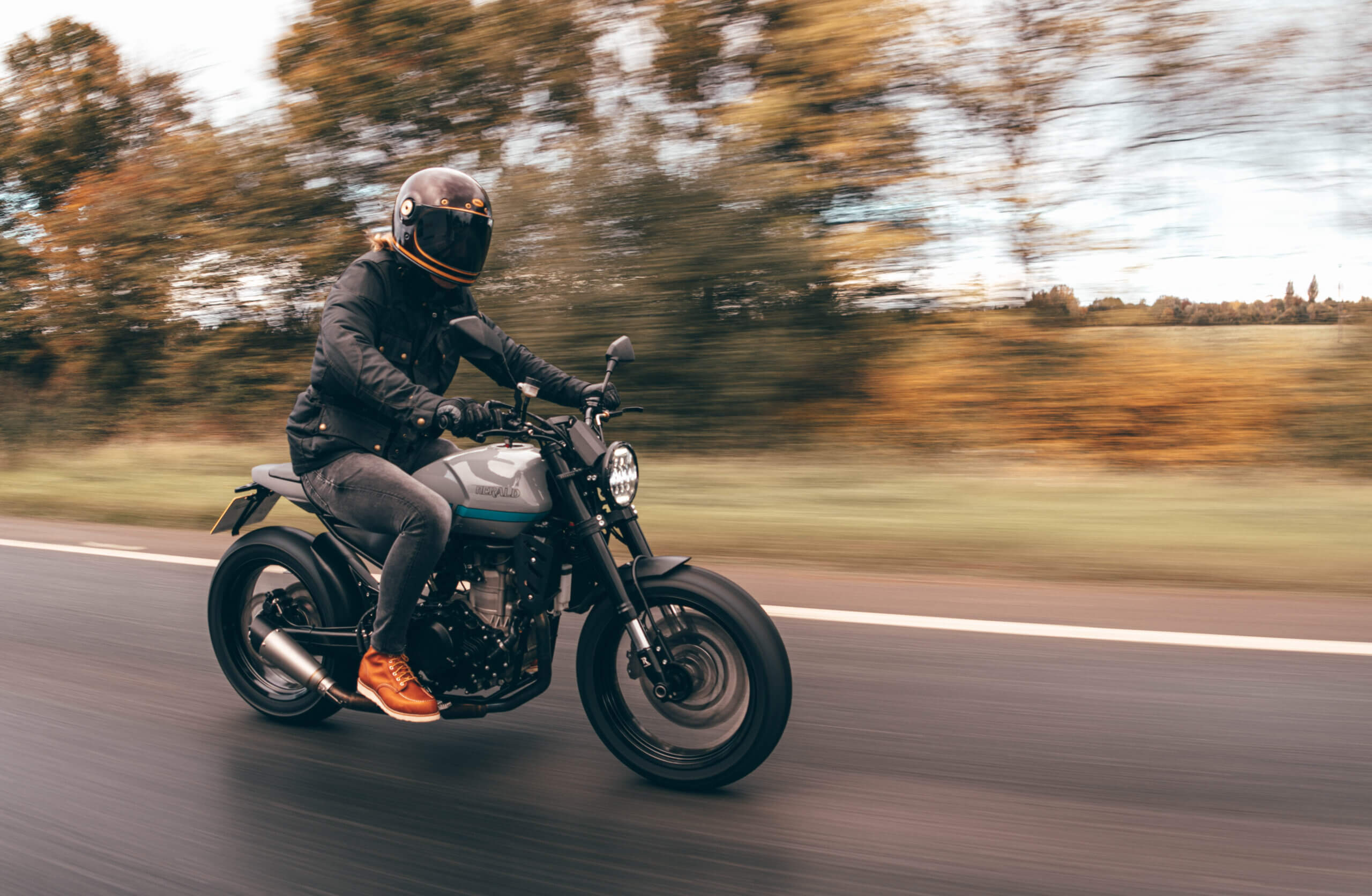 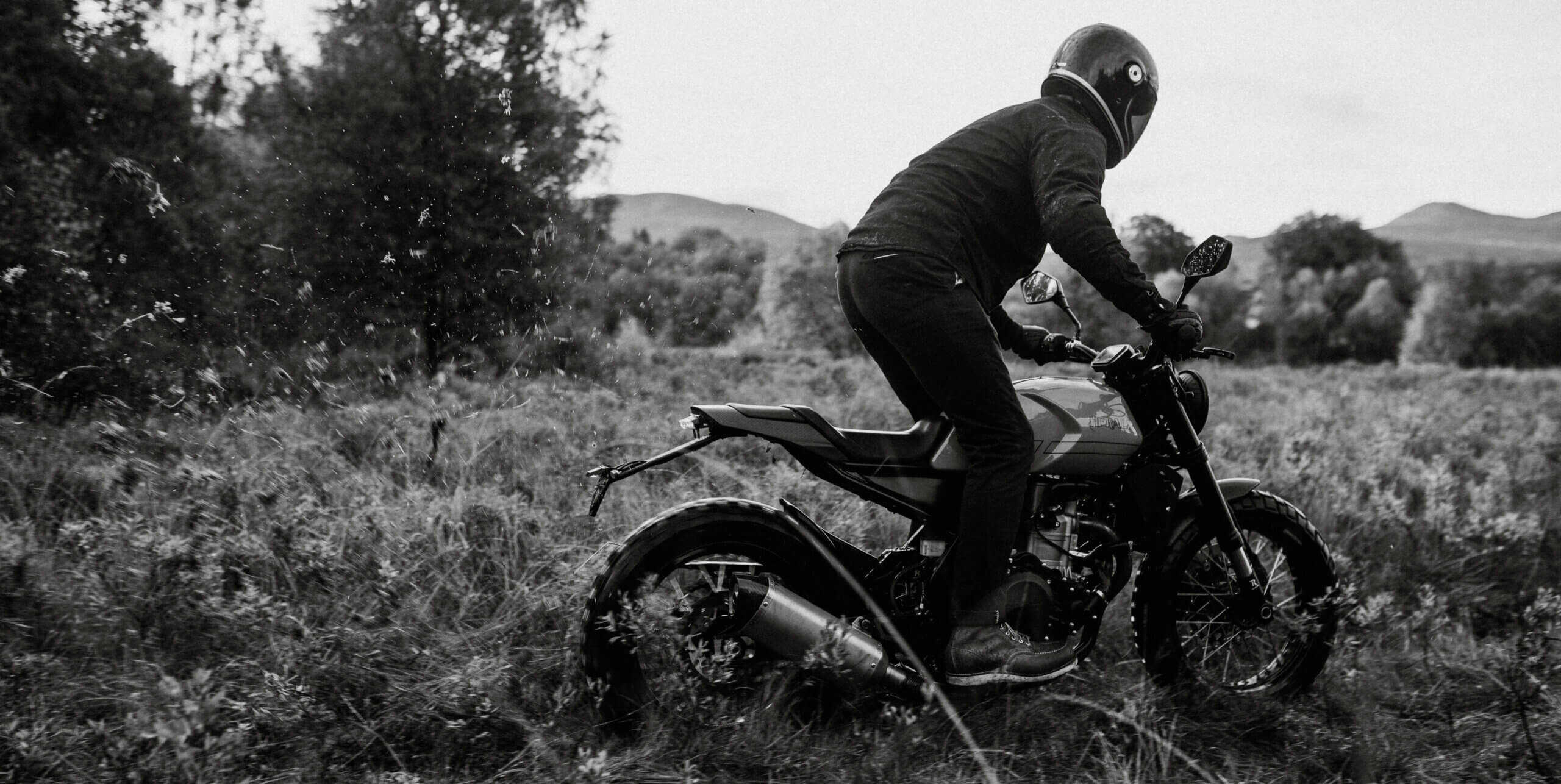 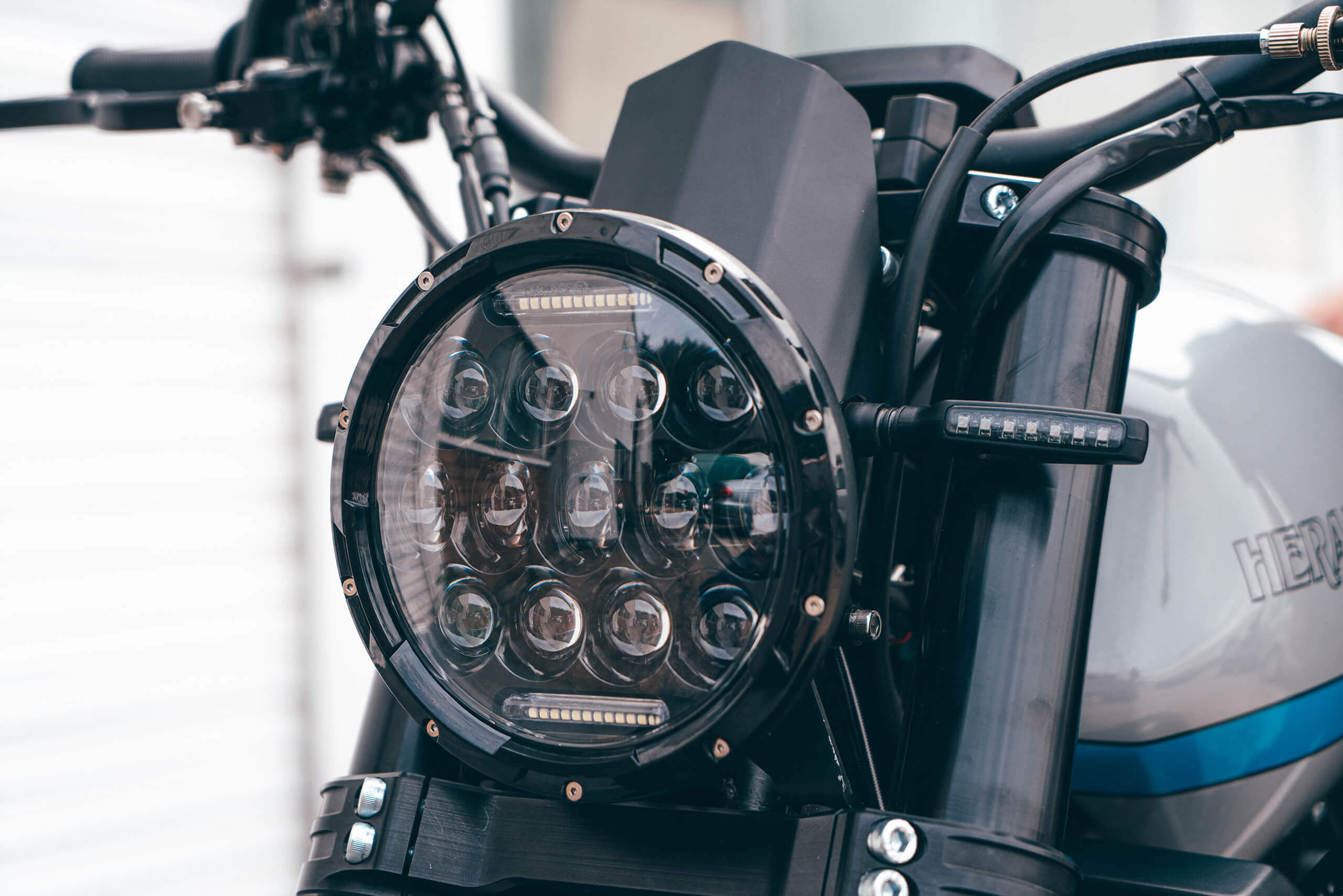 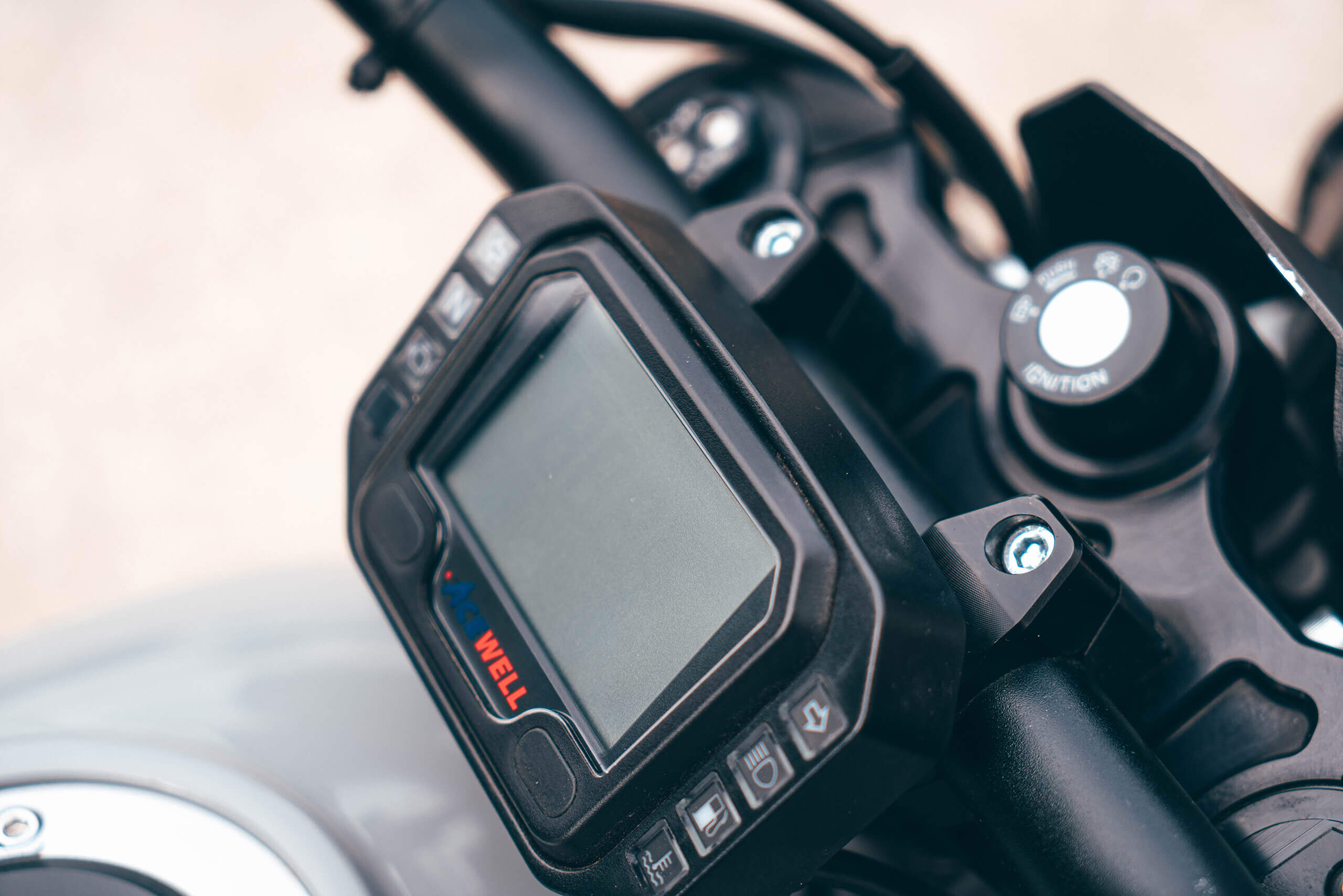 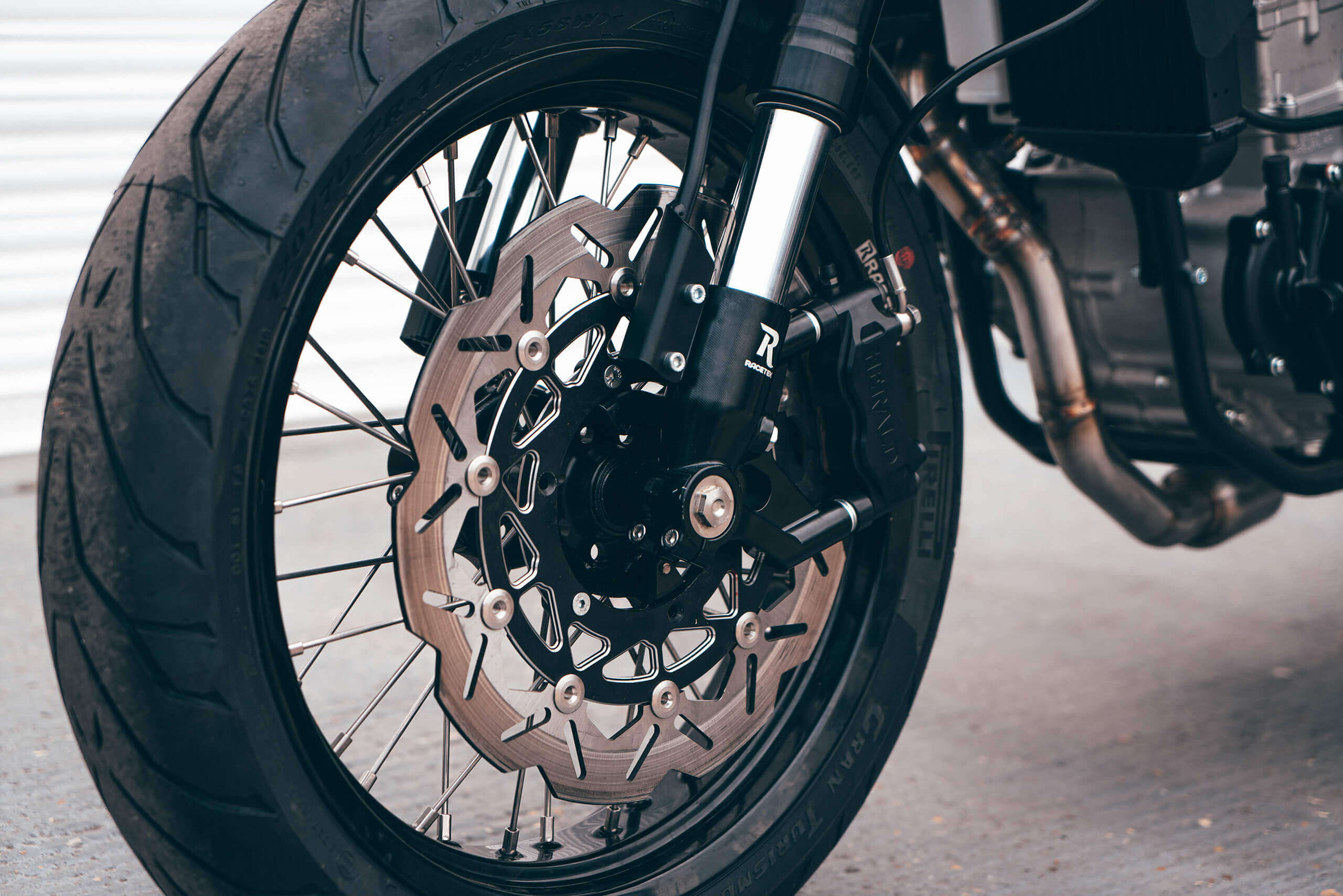 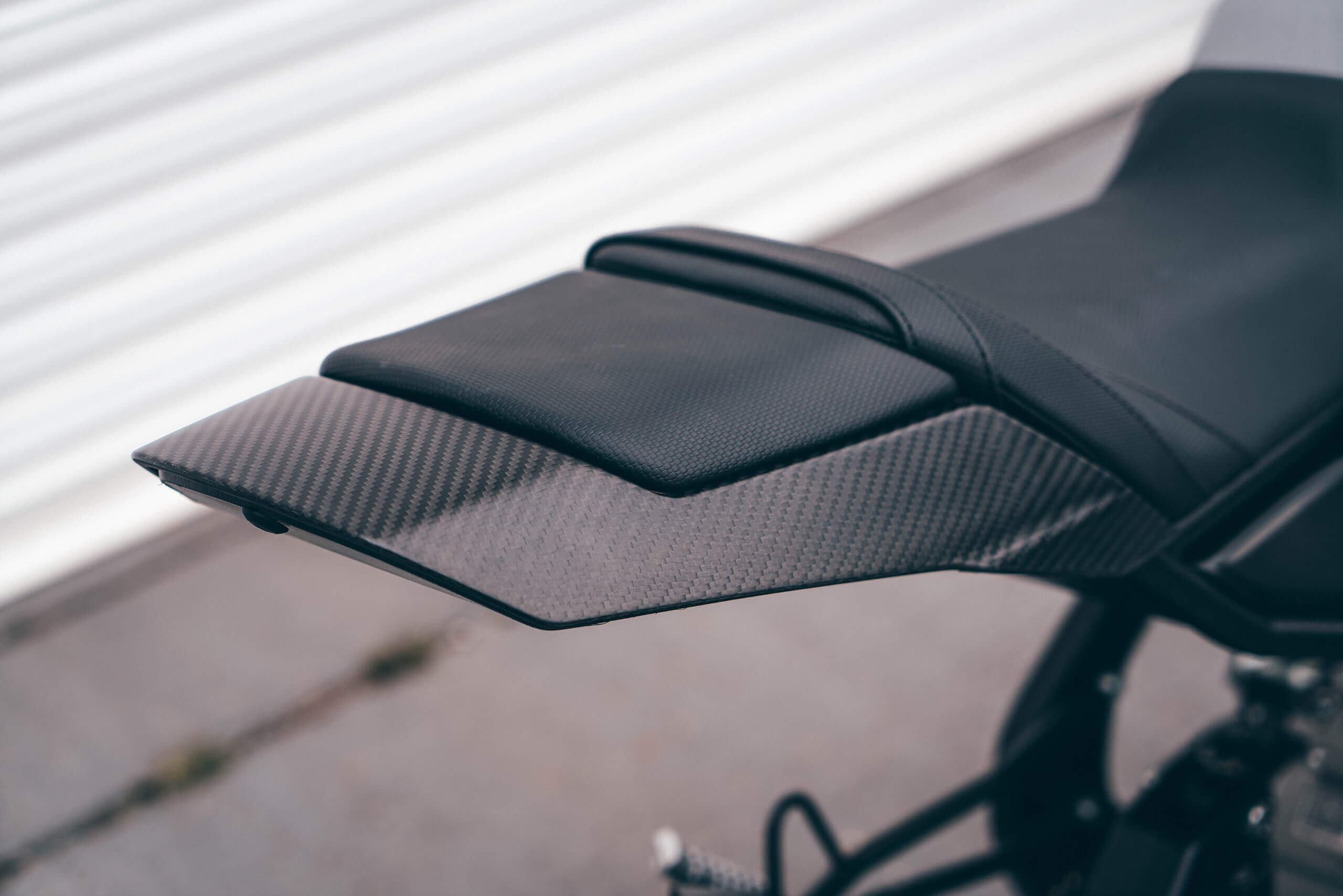 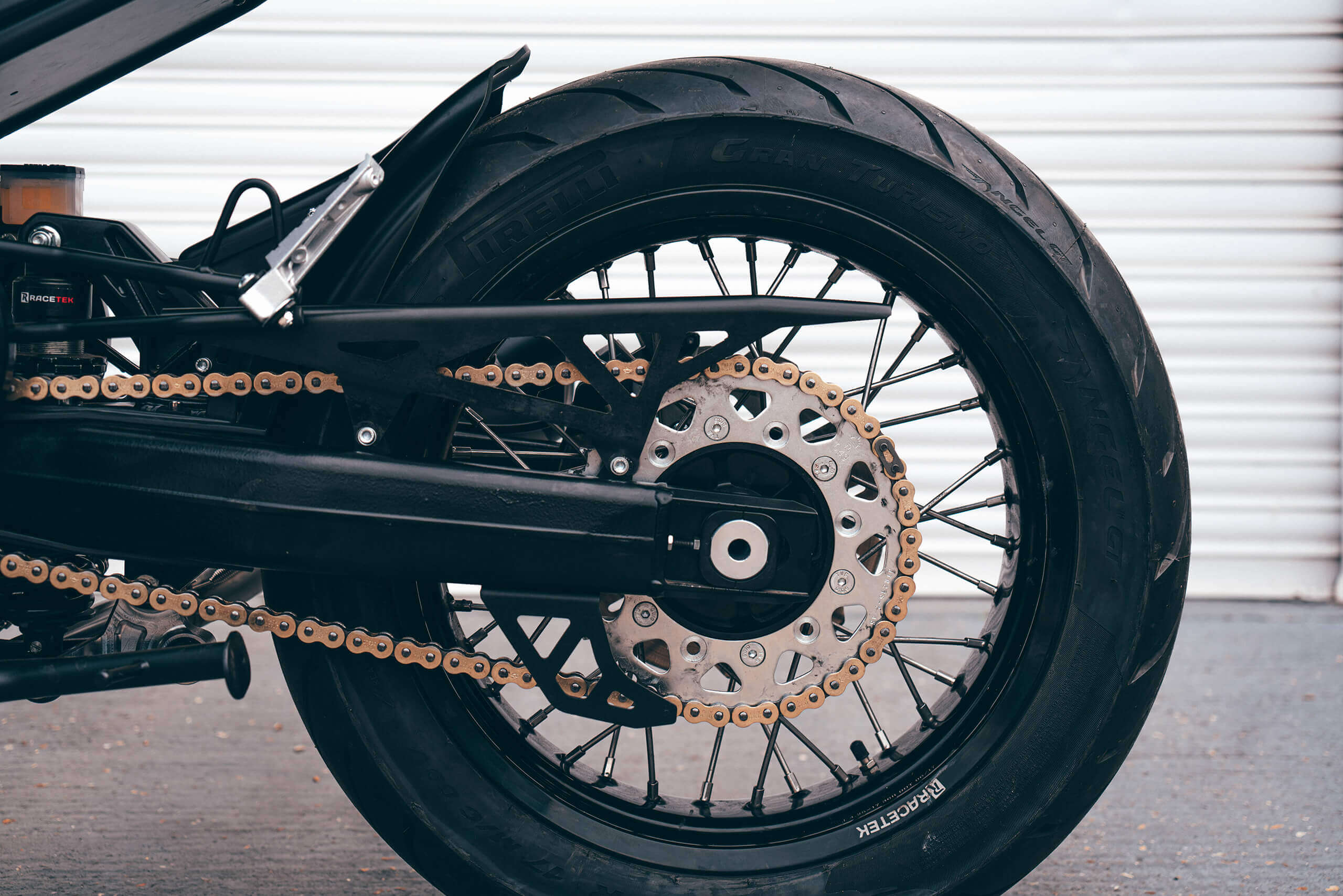 Designed, Engineered and Built in Britain.

There’s nothing quite like a large single for hard hitting torque that brings a smile to your face at any speed. Sporting a 42.9 bhp torquey single, weighing in at 150kg this bike is perfectly suited for all motorcyclists wanting to return to riding in its purest form. From beating the traffic in the city streets, tearing up the B roads in the countryside and exploring forgotten paths with a set of knobbly tyres, this modern tracker can do it all.

We have manufactured a wealth of components internally including yokes, wiring loom, swing arm, outriggers, levers and so much more. When necessary we worked with premium British suppliers such as HEL Performance for our front brake system, when we say built in Britian we mean it.

Available to order now via deposit below, for fulfillment in Q1 2022.